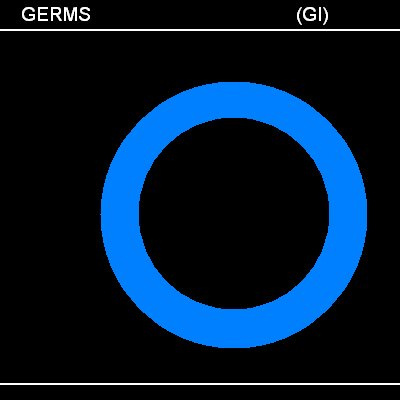 Oh wait, there isn’t one. Save for the occasional “lamestream media” article, the usual fawning from the sailing glossies and a couple of fat, lazy and desperate rip-off bloggers, the sport that nobody cares about once again careens off the screen where it was barely even a blip, and along the way suffers another a blow at the hands of the super rich egocentric elitists and the whores who do their bidding.

This AC  looks like F1, only less interesting – a bunch of “foreigners”  in a badly mismanaged event that virtually no one can relate to in almost any way. Didn’t one of them say something about appealing to the “Taco Bell Generation?” With this shit show?  Bahahaha.

This AC is a potentially good idea gone horribly wrong thanks to the ACEA, Russell Coutts, Paul Cayard, ad nauseum. But at least after the Kiwis put the finishing touches on Oracle, “The Cup” will once again go into hibernation for four years and reemerge as, well, who the hell knows? And at this rate who the hell will care?

Title inspiration thanks to The Germs.