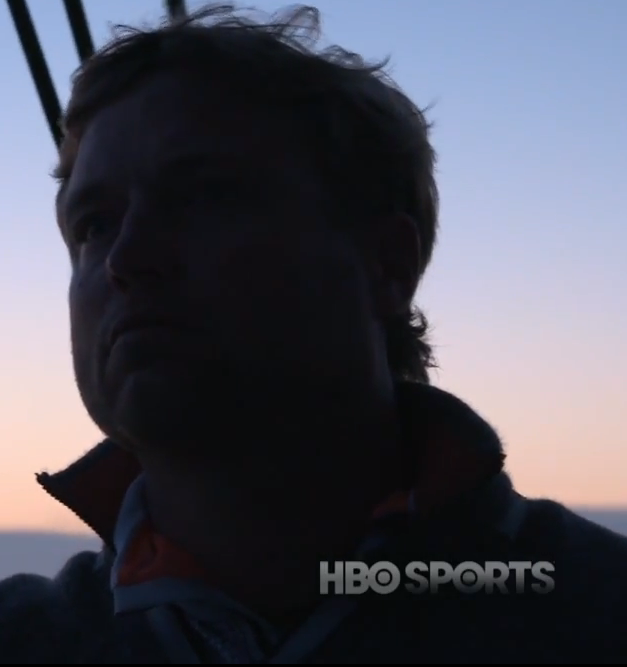 We’re pretty jaded when it comes to mainstream coverage of the sport we love, but allow us to revel a bit in the glory that is HBO Sports.  Because the undisputed heavyweight of original cable programming has seemingly seen the light, producing a meaty segment on Alex Thomson’s Hugo Boss and the Vendee Globe for their Real Sports with Bryant Gumbel show that airs tonight at 10 PM nationwide.

It ain’t no ‘found footage’ either – HBO sent over a full production team to get down and dirty with what solo ocean racing is all about.  Click on the thumbnail to the left to watch a two-minute teaser, and make sure you set your DVR to record what we all hope is an eye-opening report for the millions who watch HBO.  When it makes it online, we’ll let you know.