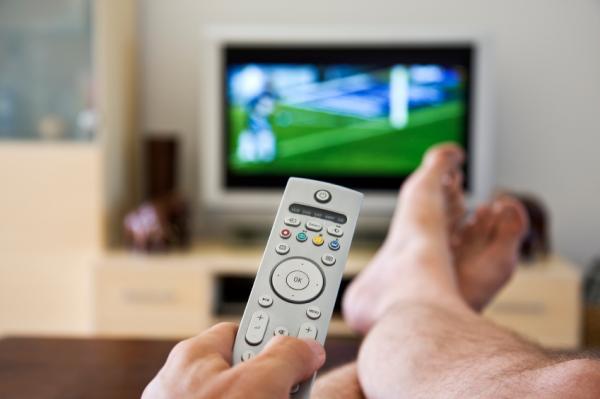 And let’s all hold hands and ask the little lord baby jesus for the wind to not blow over 19.4 knots, or else the race is cancelled and you know what that means: The terrorists have won.

Last week’s TV ratings are in, and the numbers for the Louis Vuitton Cup, televised nationally on NBC in prime time, are even worse than anyone expected.  Saturday’s Louis Vuitton Cup Semifinal Day 2 coverage tallied a 0.06 US HH rtg/0.08 cvg; that means 83,000 average viewers checked in for the TV coverage.  Ten times more viewers tuned in to the Little League World Series, more than that watched English soccer, while motocross, cage fighting, and pretty much every other possible sport beat out the Cup coverage.  Apparently US Major League Soccer was the only sport to find a smaller audience than the Cup; we didn’t even know that sport still existed here.

The ACWS had significantly higher viewer numbers last year, and it’s surprising that the main event couldn’t even grab a fraction of that audience; a clear indication that shit racing, weak commentating, and the overall poor promotion and execution that’s characterized most everything about AC34 is to blame.  Want to make your feelings known to Larry?  Add your thoughts to the Open Letter thread here.

not your father’s ac