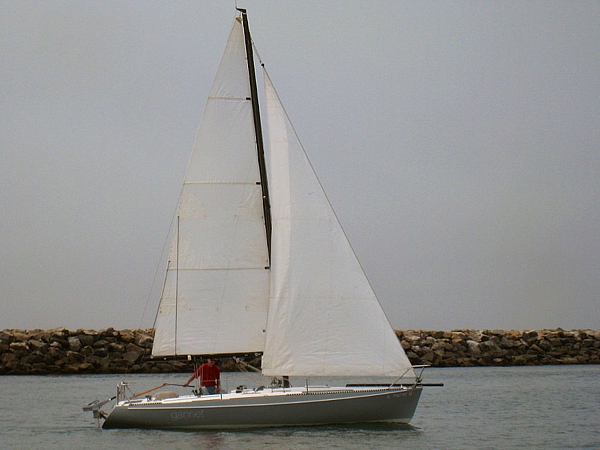 Webb Chiles has it right…

By chance Saturday afternoon I happened across television coverage of the first race of the challenger finals for the America’s Cup. I deliberately don’t say ‘live’ coverage, because it was mostly dead. How you can spend a hundred million dollars, have a team the size of a small army, and breakdown before the start of the first race is unfathomable. (Choice of word deliberate.)

As is how anyone can delude themselves that sailing is going to interest the general public when starts are delayed because there is ‘too much wind’, defined variously by the breathless commentators as being19 or 21 knots.

I bought my first boat and taught myself how to sail on San Francisco Bay. That was almost fifty years ago, but I still sort of remember that it was windy. I think this debacle is going to take a long, long time before coming to a merciful end. Read on.