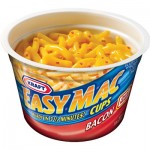 Two years ago, Detroit’s Bayview Yacht Club gave the NOOD regatta the flick and established the Bayview One-Design Regatta in its place.  The change signaled a move away from the corporate approach embraced by some big yacht clubs and towards a grass-roots attitude, with strong results; a nearly 100% increase in entries over just two years.

Bayview’s Port Huron to Mackinac race was similarly headed for the rocks in part over the last decade, in part because of the confusion and conflict over the two courses that make up the smaller of the two Mack races; a problem that BYC has struggled with for years with varying results.  Bayview made some big changes for the 2013 edition, though they didn’t go full monty – instead of completely ditching the 250-odd NM Cove Island course that the big boats raced for years, they excluded it from the overall race trophy, effectively bringing nearly the entire fleet to the 200-ish NM Shore Course. 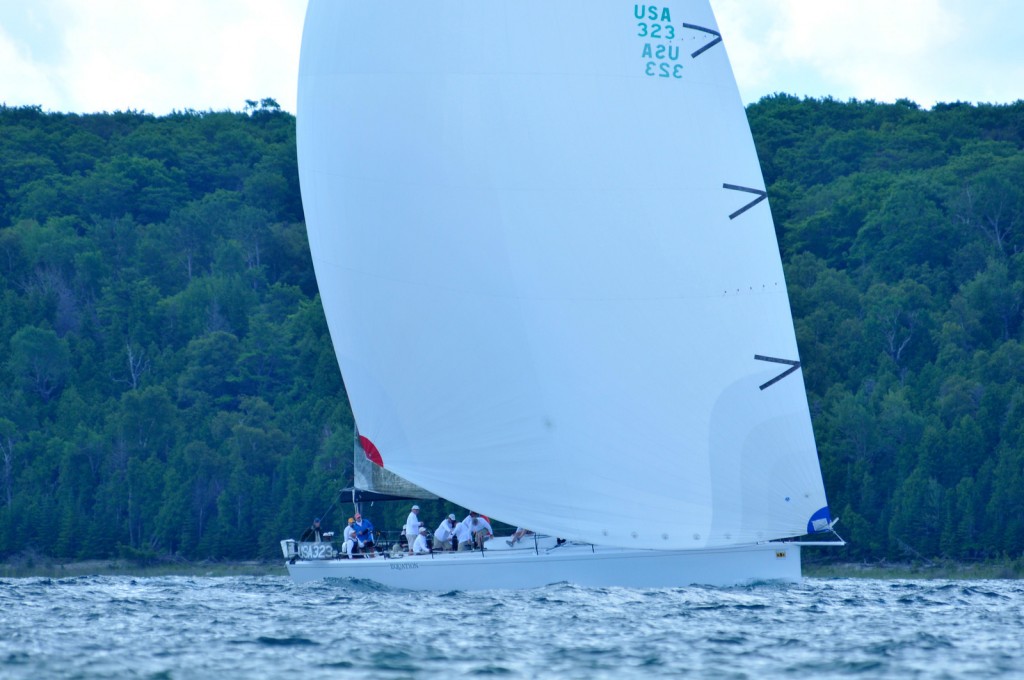 While a few big boat racers complained, the fleet responded the other way.  Well over 200 boats entered with the vast majority opting for the shore course.  We’re told the push continues to make the Mack a one-course race –  it’s a move that should continue to bring in smaller boats.  If a one-day race is too short to waste their time on, the big dollar programs may choose to sail only the higher-profile Chicago race, but we believe that if Bayview can keep the numbers growing, the big boys will return – even to a Coveless BYC Mack.  After all, the headline boats want headlines, and when there are 300 boats all racing the same way up Lake Huron, the headlines – and the competition – will be there (especially if something like this hits the fleet!) 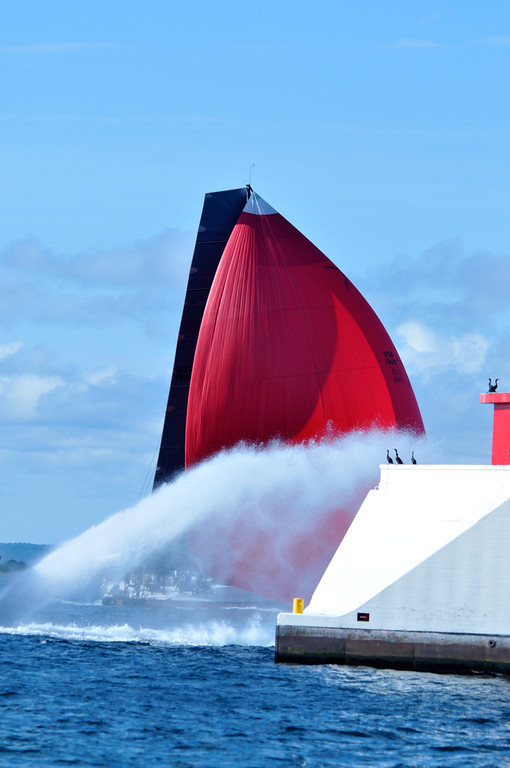 Full results are here, and the decidedly grass-roots looking website has a bit more info if you hunt around a bit.  There’s a big photo gallery of mostly useless but some brilliant stuff from Photoelement right here, and Martin from PE gets credit for the pics above – well, not the Easy Mac pic…

wings: you know, for kids