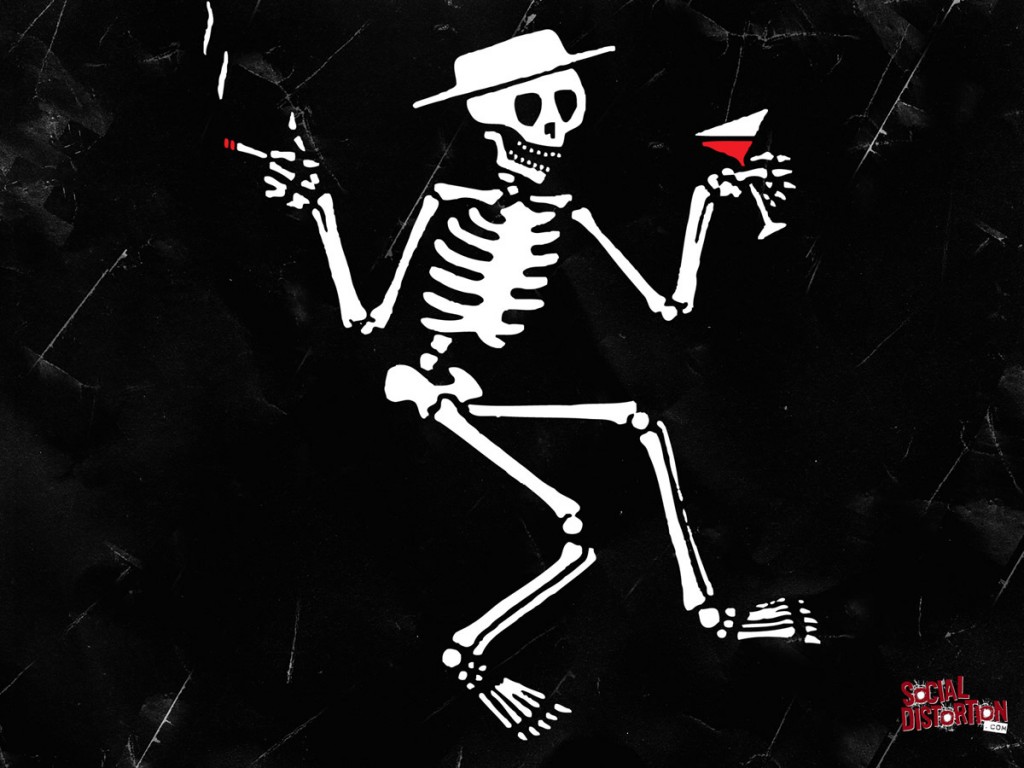 No, we don’t care much for Pope Paul, and yes, we think Artemis has badly fumbled their multitude of issues, not the least of which is the death of Bart Simpson, but man  there is something  weird with their press releases. Negative, whiny and sprinkled with bizarre statements like ” We will keep supporting the America’s Cup.”  What the hell is that supposed to mean? Isn’t it understood that you support the America’s Cup, given that you are participating in the America’s Cup? Or is this how you lay the groundwork for when you pull the plug? Whatever, here’s some more of their POV, assuming anyone cares…

Following the Jury ruling, which leaves uncertainty with respect to the event and Artemis Racing’s position in the competition, the Regatta Director started discussions with the teams and the US Coast Guard. Artemis Racing is supportive of these efforts.

On Thursday, ETNZ offered a solution that would enable all teams to comply with the Safety Recommendations so not to put the US Coast Guard permit in jeopardy. Artemis Racing welcomed the ETNZ solution to support the event and Artemis Racing in its current challenge. Unfortunately, not all teams supported ETNZ’s offer and the current state of the race for the teams remains in question.

Artemis Racing continues to progress towards racing. Today, we have completed the structural testing of our boat. Final assembly will take place next week with the goal of getting on the water by the end of next week. Our entire team has been working tirelessly for two months and we are all eager to race. We will keep supporting the America’s Cup.