It gets worser and worser… 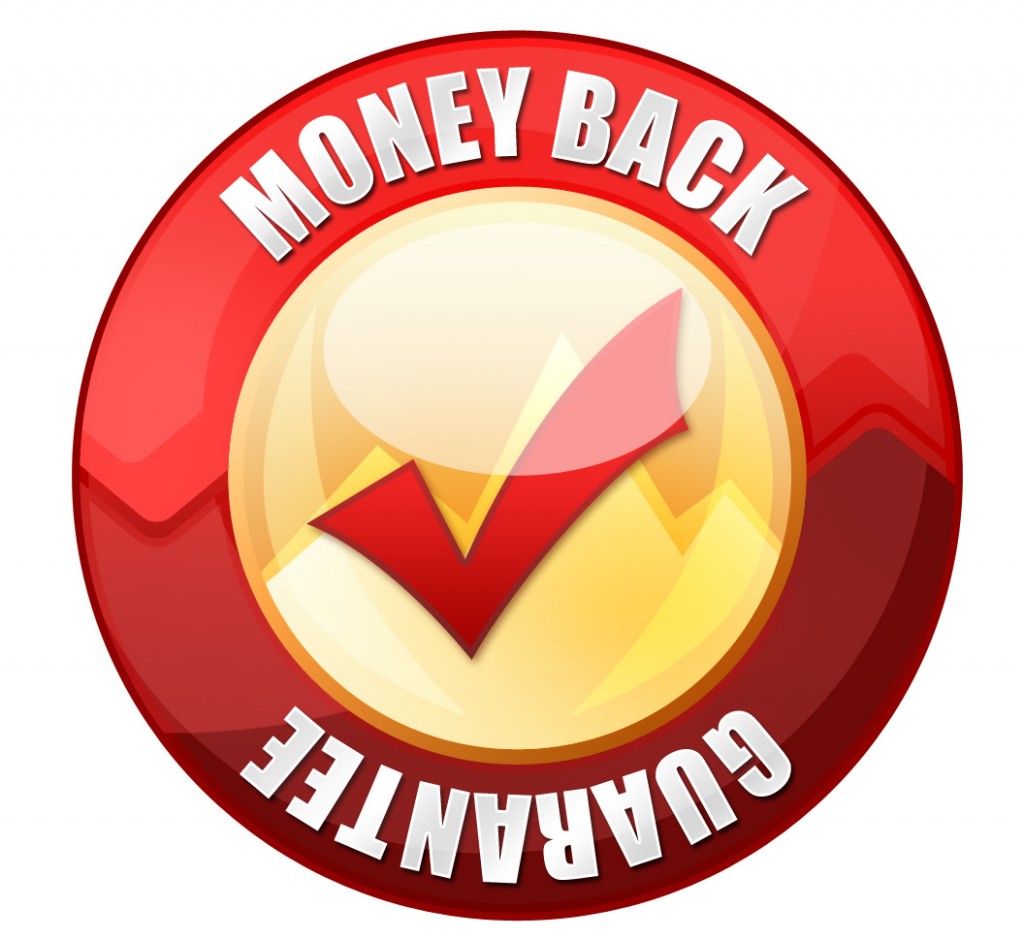 One of the most prestigious and longest running sponsors of the America’s Cup wants some of its money back.

Louis Vuitton, the posh French retailer that has been a primary financial backer of the competition, wants $3 million refunded because so few teams have entered. Louis Vuitton’s initial sponsorship was for $10 million, according to an America’s Cup source.

Its contract was based on at least eight teams taking part in the Louis Vuitton Cup, a round-robin playoff to determine which team will ultimately sail against Oracle Team USA in the America’s Cup championship. Read on at the SF Business Times….

a nice place to visit