only the good die young 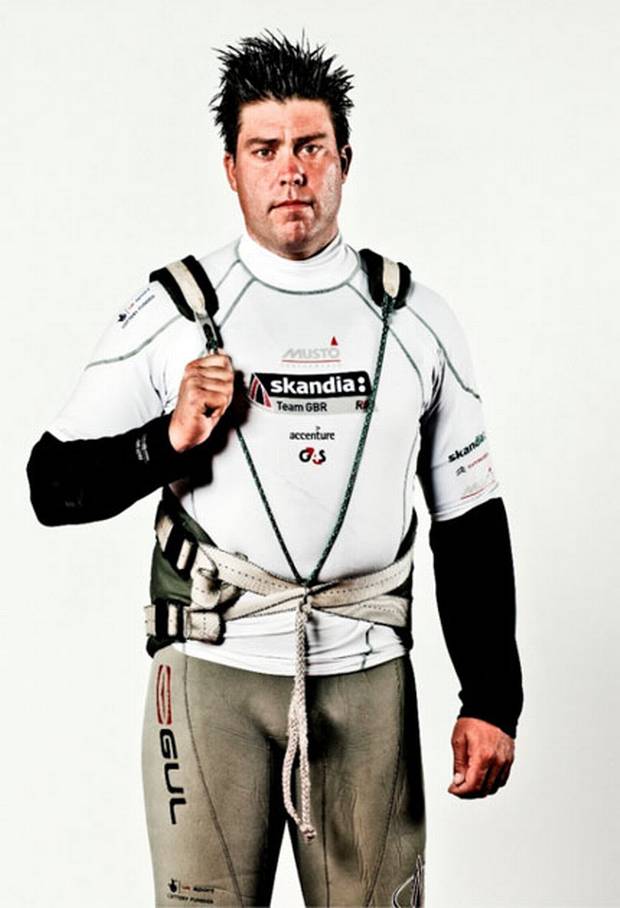 Let’s face it:  We all knew something really bad was going to happen.  Pony air bottles and spelunking helmets notwithstanding, anything that goes 45 knots under sail is going to hurt its occupants sooner or later.

Still, the shock reverberating throughout the sporting world is huge; Andrew “Bart” Simpson was one of the sport’s real gems, and the double medalist was a real Star in the Olympics-loving UK.  Always seeming about ten years younger than his age (36), Bart had a huge smile for just about anyone within visual range.  He will be missed by his family, his friends, his fans, and the entire sport.

We’re anxiously awaiting more info on what happened, so drop us a line if you saw it happen yourself.  Some reports say a main beam failure was the cause of the flip, some say the boat folded only after the pitchpole, but either way, Andrew would have been near the back, where the catapult is strongest.  Officials are quoted saying he was trapped under the mess for around ten minutes – far beyond the few breaths that the emergency air bottles hold.  The identity of the other injured crew remains secret.

Our deepest sympathy to Andrew’s wife and family, and our apologies for losing some site service when you needed the info most.  We’re working on it.

wake the fuck up!