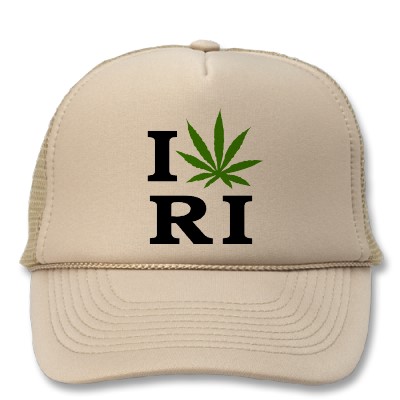 If Newport, Rhode Island wasn’t already the most sailor-friendly place in the world, on Monday there was no longer any question; the town made famous by the America’s Cup has, along with the rest of the Ocean State, decriminalized up to an ounce of the devil weed; the ganja; the pot; marijuana.  There will be no criminal penalties applicable for possession, while public use can (but probably won’t) be fined with a 150$ maximum fee.  In other words, that green shit that keeps Newport humming just got a lot easier to get.  If California is any example, it unfortunately won’t get much cheaper, though it looks like Rhody might make the full legalization move sooner rather than later.  More than 50% of RIers favor making the weed legal for everyone.